The history of Pendle Forest Sports Club is clear for all to see and is testament to the volume and quality of our sports teams today.

Andy Webb our Go to for all things football remembers attending the 50th anniversary bash at BFC back in 2005. Whilst celebrating the 50th Anniversary of the reforming Pendle Forest FC, there was actually a team playing under that name, as long ago as the 1890’s. There is actually a photograph to prove it, which came to light a few years ago when Stephen Ridings was sorting through is fathers possessions at his house in Higham. Included in the team photograph was the grandfather of Raymond Townsend. A team under this name kept going until 1952. 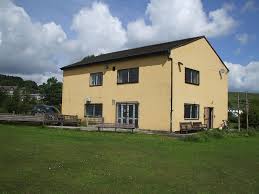 Officially reformed and started August 1955 – But there was some form of football and cricket before this certainly not long after 1947. When the fields were donated by Cpt Astley. Although this was not at Old Laund Booth, probably a farmers field close by as it was believed that before the first World War, Forest played at Noggarth Top and latterly near Guide Lane, and opposite the Forest Pub, Cookstool Lane.

The club as we know it today has evolved and become part of the footprint of Fence and the surrounding area offering Football, Cricket, Hockey, Rounders and a social club boasting a fully refurbished club house, with both dry and wet bars.

Through the sacrifices of our club volunteers, families and children we create lasting friendships, a social life and a place of sport for all.

direct-led.co.uk sponsors of U13 Pumas 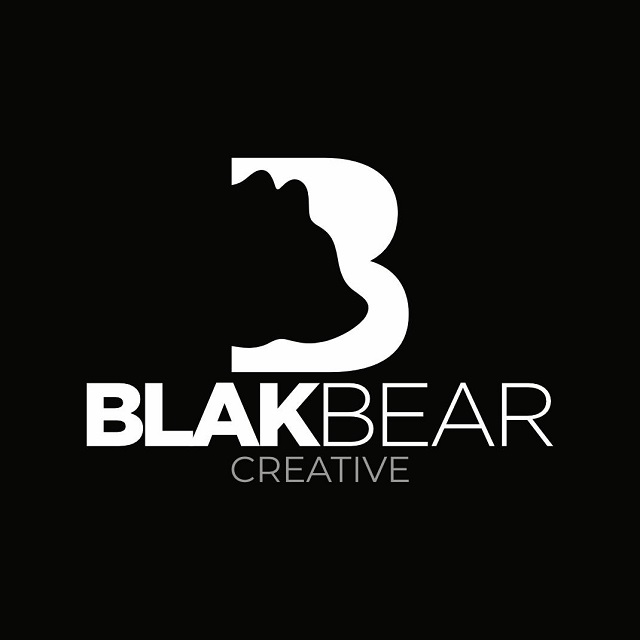 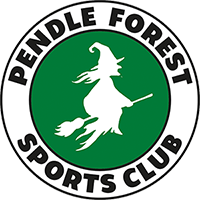